The rapidly changing world gives rise to new forms of artistic expression primarily used by the generation of creators. It was to encourage and support them that the All-Russian Art Award "Creative Universe" was created in 2020, which for the first time in the country brought together talented writers, poets, artists and sculptors of Russia, who manifest themselves in a variety of genres, in a creative competition.

Applicants for the award are completely free to choose the topic, technique and genre of their artworks. Any citizen of Russia who has reached the age of 18 can become an applicant. Authoring teams including no more than five participants, may also apply.

The prize is awarded in six categories: prose, poetry, contribution to literature, painting, sculpture and contribution to fine arts. In the field of literature, only fiction books printed for the first time and published in Russian during the past and current calendar year may be nominated. And in the categories related to fine arts, the awards will be given for works created on a tangible medium during the past and current calendar year.

The works of the award nominees are evaluated by the Grand Jury, whose members make up a long list based on the results of the selection, and then the Small Jury which determines the list of finalists and winners of the award, will have their say on the works.

The winners and laureates of the award will receive a large financial reward: the total annual bonus fund is five million rubles. 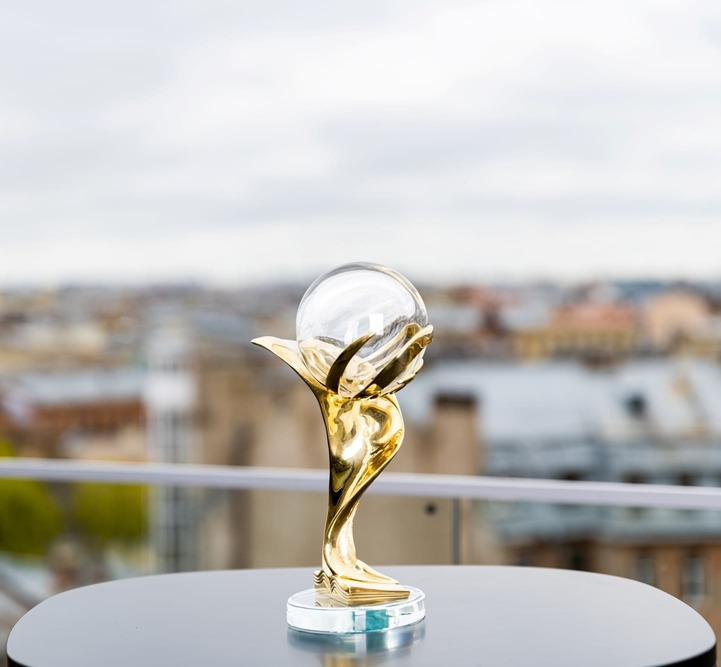 Actually, while many people in the world are erecting walls that separate countries, we are building bridges that connect cultures